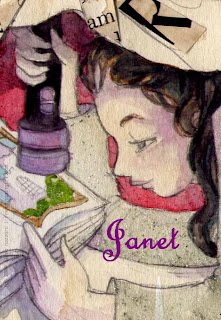 Janet
I like to read to be entertained. Therefore, you will usually find me reading a fictional love story or chick lit. However, I have recently been getting into other genres and trying to break from my comfort zone. Bring it on!
Janet's Top Five:
~ Harry Potter Series by JK Rowling
~ The Notebook by Nicholas Sparks
~ The Plum Series by Janet Evanovich
~ Titles by Jodi Picoult
~ Paradise by Judith McNaught 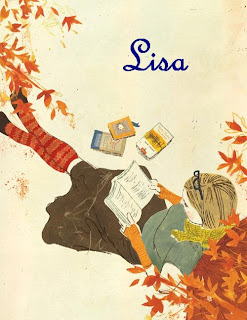 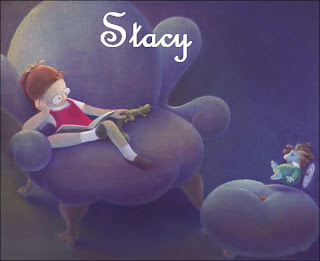 Stacy
I love anything supernormal with a twist of love somewhere in between. I read books to take me out of my world for a bit of time and it's a bonous if I learn something.
Stacy's Top Five/Four:
~ Wizards First Rule - The Sword of Truth Series by Terry Goodkind
~ Harry Potter series by JK Rowling
~ The Phantom Tollbooth by Norton Juster
~ The Giver by Lois Lowry

About US:
We intend for this site to be a virtual book club and invite those interested to join. Along the way, we will be including book reviews on whatever we may be reading, past or present. Feel free to comment and join in on the fun! 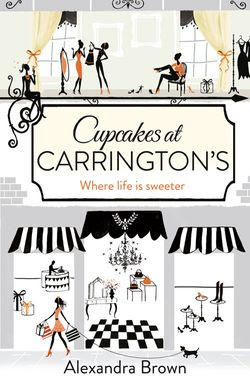 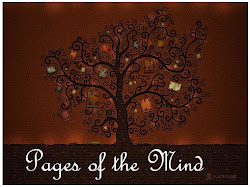